started last night Sunday night you get glucose and BHB on Monday morning. And what does that look like and maybe relative to what you were doing when you're a full keto not have keto right,

right. I didn't today. I'll probably do my first check tonight. I would expect ketones tonight to be in the neighborhood of point five to one and you may recall I use these two devices one of them seems I think a little bit more accurate at lower levels, which is the Precision extra the keto Mojo seems to run very high at low levels. I'm also going to be testing out a new breath device for measuring acetone. I don't think it's commercially available yet. But Dom D'Agostino who many listeners will recall having been on the podcast and I might add we're going to have Dom back on to do a follow-up because there's been so many great questions for Dom who is one of the most knowledgeable people. On this topic. But anyway, I'll be testing a breath acetone device that I think is still sort of in the research phase and looking to see if there's any correlation between that and BHP historically the answer is no historically breath acetone. Testing is not very well correlated with blood BHB testing. So

for that test, I've got a breathalyzer here at home. I think it's called a key tonics and it basically it's acetone and I think it gives you Red yellow. And green and green means you're in let's say it's probably like the piece trips to the urine strips. It's not giving me an output of a number. It's just basically saying you're in deep ketosis you're in moderate or probably undetectable. Does this new device have anything that's a little more accurate than the stoplight or the traffic light.

It's sitting in the box and one of the people who works with me in the practice has done all the wedding on it including talking with the company, so I have to talk with Her today to actually get the tutorial on it. So I don't know how quantitative versus qualitative it is, but based on an email. She sent me last week after she did a pretty deep dive into it. I'm going to guess that it's actually somewhat quantitative and hopefully pretty impressive look for me personally. I just like checking my blood. I don't really see some great advantage in and checking breath ketones, but I can understand that there are advantages to it one it too. Going to be a heck of a lot cheaper because when you're checking in the blood those strips really do get expensive and too. There are people who don't like to poke their fingers. So it's probably more accessible. So and we shouldn't lose sight of what the purpose of this type of testing is, which I think is easy to do. It's basically there is a guidepost and I think frankly it's more helpful during a phase when someone is trying to go through nutritional ketosis than it is during fasting during fasting. It's just kind of a way to gamify it a little bit and look I'm as guilty as the next person because Always checking my ketones three times a day when I'm fasting but I truthfully don't know that that's that relevant. There's nothing I can do about it per se 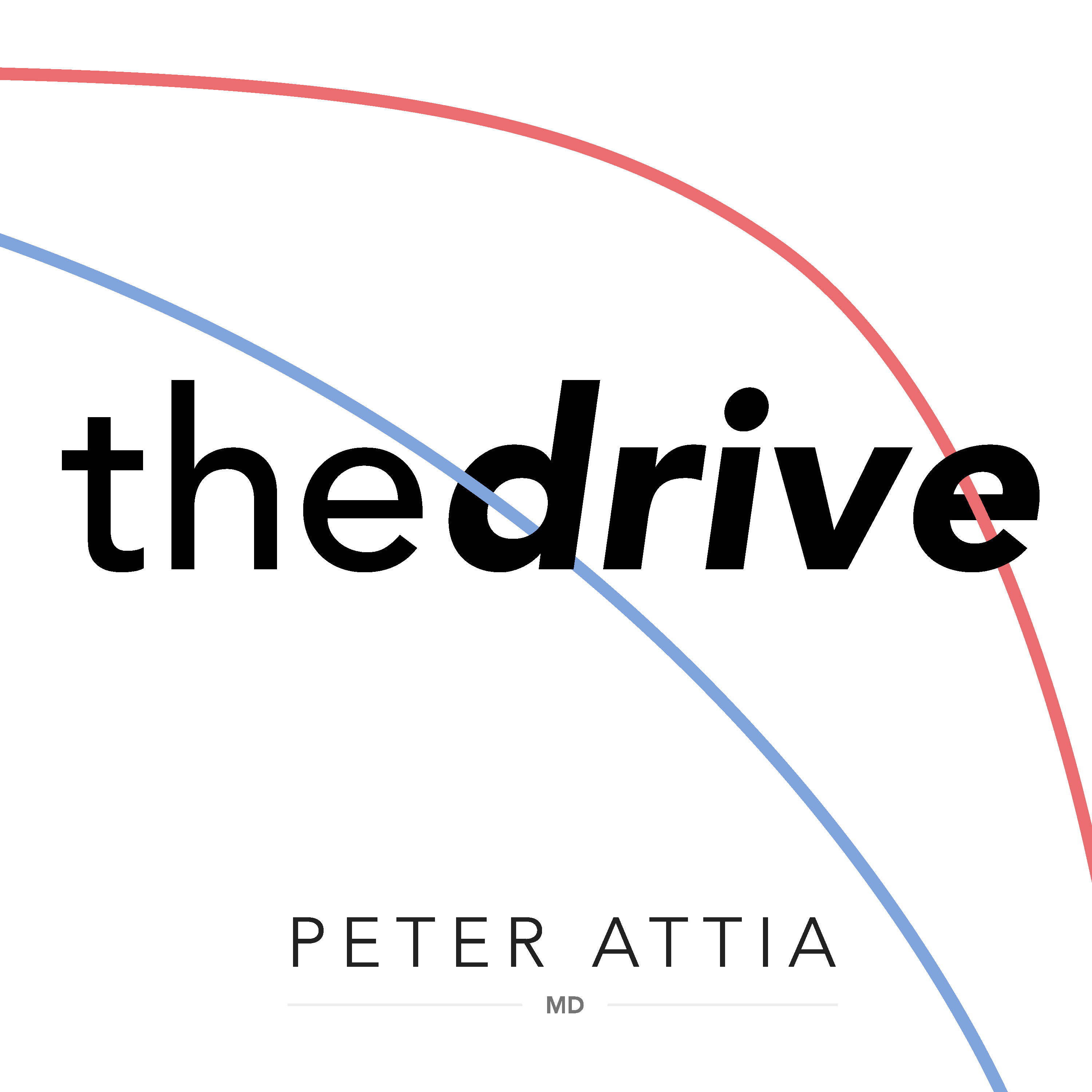 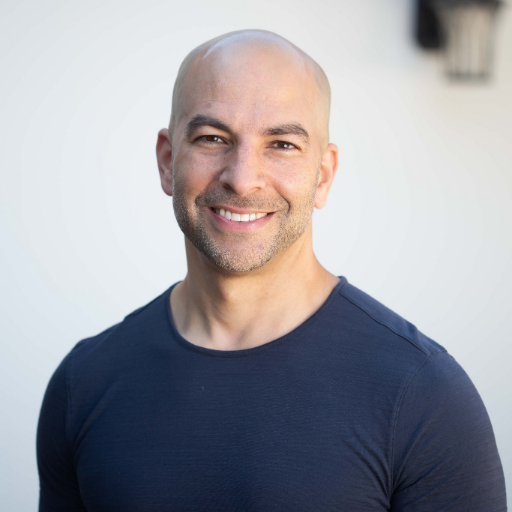