Sign In
Transcript:
I like the fact that it's limited. To 1,000 people and not like this, crazy number of 10,000 and so on, because I feel like you, you will hit that sweet spot off having an interesting community that is participating. But at the same time, it's not overwhelming. And people will not get lost. But a thousand people is like this fine. Number that I think will be really interesting to see what kind of conversations pop up or kind of exchanges and so on, but at the same time, it is probably an exclusive enough Club to say, yeah. I want to be part of this. I want to participate. I want to learn from from the community as well. And and obviously, participate in the collaborations in any kind of way. Yeah,

I think that the reason I was toying around with okay. How many people do you open this up to? And I initially was thinking a couple thousand. So we have just to give people an idea behind the scenes. What's going on with about 250,000 people month that download the episodes across modern finance and proof. And by the way and video will be coming to Modern Finance as well because we'll have the Two DS of both podcast, we'll get the video treatment, which is killer. The number was I'm thinking in person stuff because we're well, I guess this breaks down into ways. Like I've been a part of big massive discords where it's several. It's thousands of people and you the conversation just gets lost because there's so many people have trying to talk about a handful of variety of different topics all the same time and just you really can't go deep because it's flowing so fast, obviously not all the thousand people are going to be on the same. I'm time, how can we make that manageable? And so I was thinking about that side of it. And then also honestly a lot of this stuff is in person as well or will be in person. So, if we're doing a meet-up in Germany, or in the UK, or in New York, or LA, or whatever it may be, I want that number to be 100-ish people or less so that we can do something where everyone gets a chance to connect. Make new friends, hang out. I'm obviously going to be going to all the different various nft conferences and throwing events there as well. So Use your nft to enter type events, a bringing artists there. So you can meet them. Doing private Gallery, tours, things of that nature. So really just for the hardcore collectors and then working with artists to do live streams and and introducing them to the community and just how can I Bridge a lot of that and provide that back to the smaller group and I think 1000 is the right number. 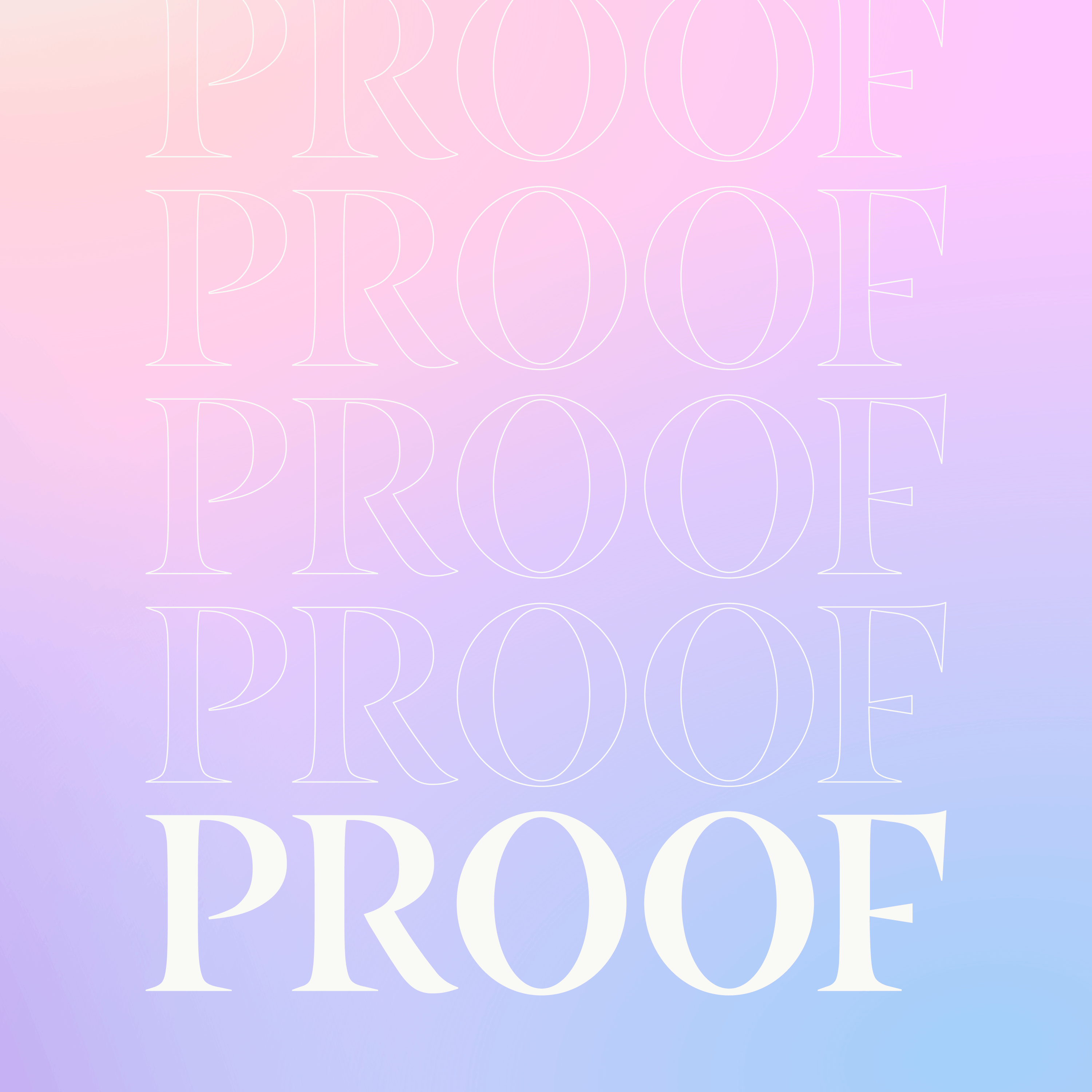 Why Kevin Is Limiting the PROOF NFT Pass to 1,000 Members

Consensus - Welcome to the Proof Collective with the Proof NFT, Sheep Game, Monaco, The Metaverse, and Feyyaz's alpha on Tomb Finance. - Kevin Rose
0:00 2:26 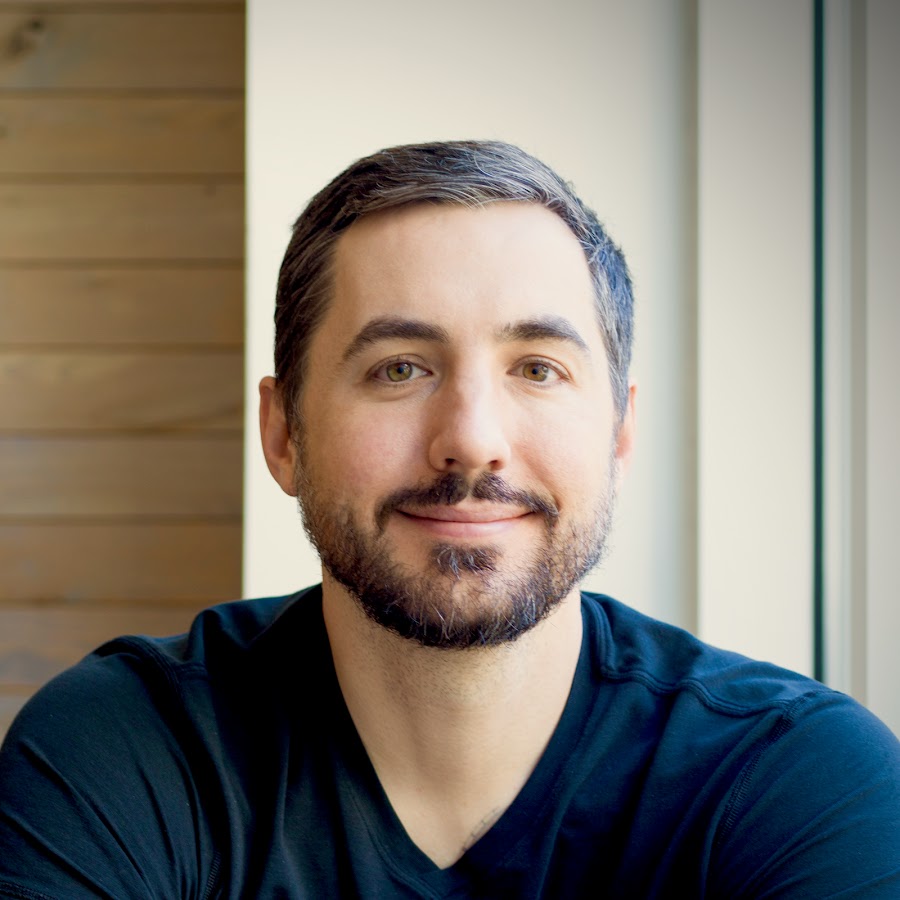 Consensus - Welcome to the Proof Collective with the Proof NFT, Sheep Game, Monaco, The Metaverse, and Feyyaz's alpha on Tomb Finance. - Kevin Rose
1 of 20

Consensus - Welcome to the Proof Collective with the Proof NFT, Sheep Game, Monaco, The Metaverse, and Feyyaz's alpha on Tomb Finance. - Kevin Rose