Sign In
Transcript:
So Scott was the Prototype and had been making this case, since before, I arrived on the scene. And when I was educating myself in 2017, Scott was the first place on the internet I stopped. And I remember this vividly Scott. I looked at your social media and I said, wow, Scott said it says a hundred thousand followers that means a hundred thousand people must love Universal basic income. That's what I thought I got together with you and other people. There's a universal basic income community that has grown. And one of the things that we're going to talk about in a little bit, is the State of Affairs right now because you're a senior adviser to humanity forward which has been lobbying for cash relief on Capitol Hill. So we can hear about the absolute latest but we'll continue on this timeline. So 27 Teen you and I sit down in New Orleans on my camera run for president on this and and you were enthusiastic which was not the case for for everyone. I mean, and I'm sure you remember when emails from me started popping up into the universal basic income manly was being like, hey guys running for president like here's what we need is a review and you were always like yeah, let's do it. It's great and other people were like I'm a non-profit like, you know, so like there was a small clutch of people on that list serve like you and I were like, yeah. And

like, you know, the subreddit was there too, but like the subreddit it's just like the way that all this stuff works is, you know, let's say, 50,000 songs, 50,000 subscribers to a subreddit. It doesn't mean like everyone's, they're reading it all the time. Doesn't mean that everyone is like engaging. It, it doesn't mean everyone's like, clicking on the stuff so, you know, you have like a feels like there's a lot. Out of support but then it comes down to like donating, then that's something different. And also it's like, you know, this is a, an idea that's that is most useful to the people who lack the money to help make it happen. So, it's like, that's another barrier to cross as well. There's just a smaller percentage of people that can actually, you know, donate.

Yeah. That is a problem for sure, in America, money talks. And so the people that need Universal basic income, the most aren't as Visible or audible, you know, like you wouldn't believe some of the things that people said to me on the trail or even what. You just said, hey thousand bucks a month. Like, you know, that's not meaningful. Be like, well, if you talk to that person over there feeling that they really not that they'd be super amped about it. 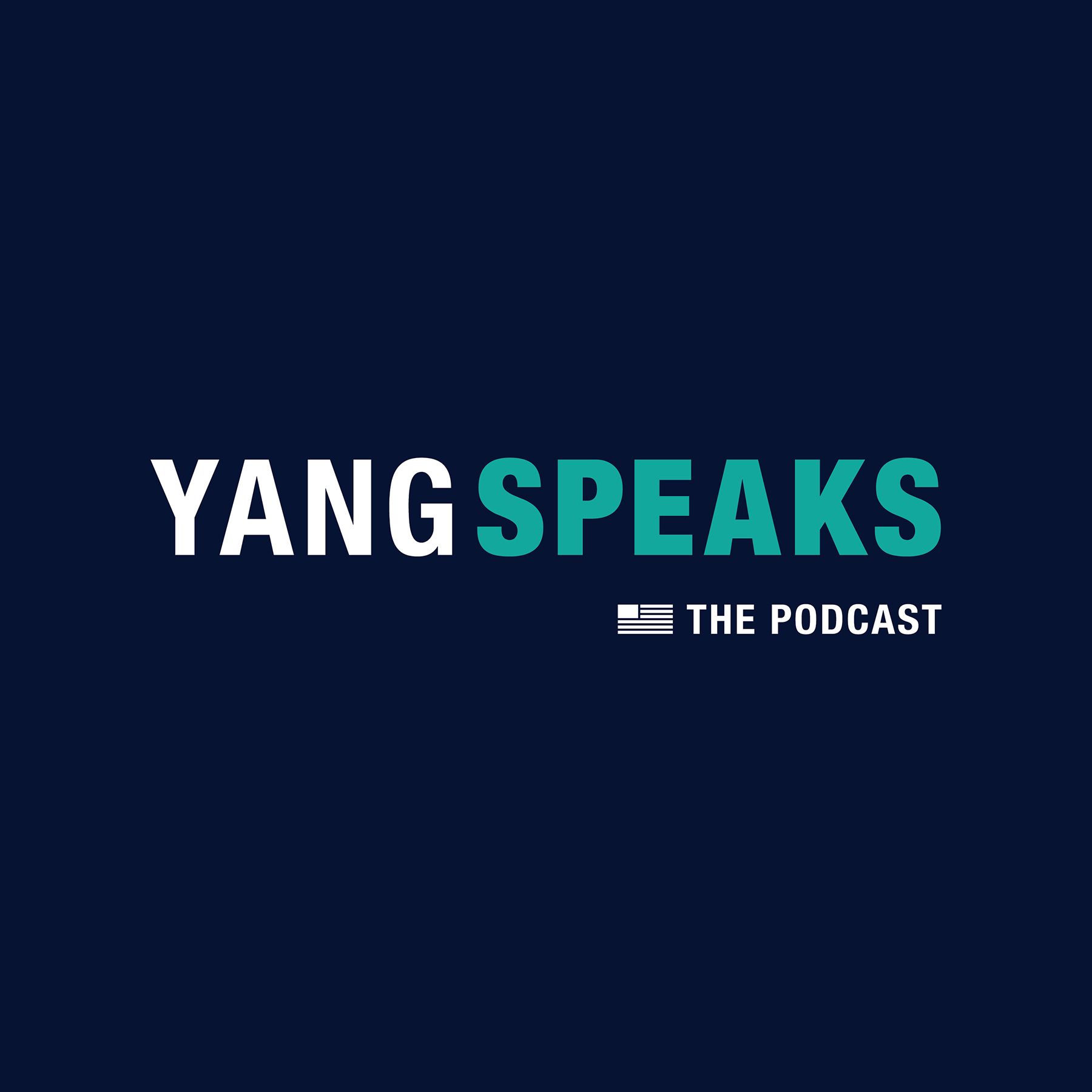 A conversation with Scott Santens, the original UBI advocate
0:00 2:47 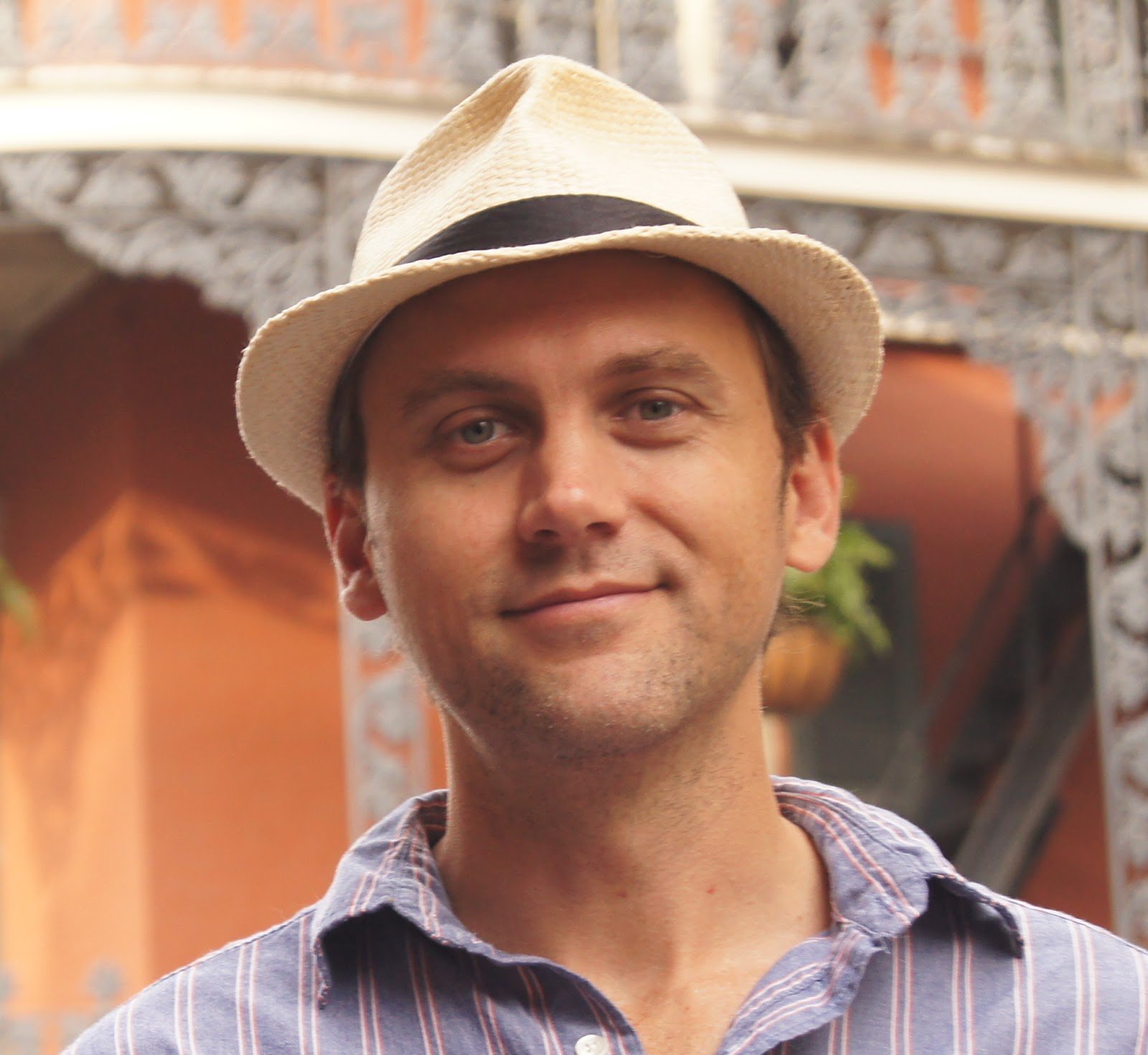 A conversation with Scott Santens, the original UBI advocate
1 of 22

A conversation with Scott Santens, the original UBI advocate