Sign In
Transcript:
So confessed and be used for mood disorders, like depression. Yeah, it's great. That you can get people to feel better after a few days of fasting, but the critical question revolves around the Since of mood improvement over time, once you start eating again, you don't know until you put it to the test. Interestingly the little published evidence we have comes out of Japan and the former Soviet Union and some of it is just ridiculous. 10 days of fasting, but they also kept them in bed all day, completely isolated with no contact with the outside world. So you have people got better worse. It'd be impossible to tease out the effects of just the fasting component, but Did apparently get better with efficacy. Supposedly, demonstrated in 31 out of 36 patients suffering from depression. They conclude the fasting therapy May provide an alternative to the use of antidepressant drugs, considering it a kind of shock therapy. People are so relieved to just be eating again to get out of solitary confinement. To even just get out of bed. They report feeling better. Yeah, but that was at the time of discharge. How did they feel the next day? The next week? The next? Next month fasting is by definition unsustainable. So ideally, what we want to see some kind of longer lasting effects. So what the researchers did was follow up with a few hundred patients, not just a few months later. But a few years later, the 16, and we're evidently suffering from depression, 90 percent, reported, feeling, good, or excellent results. At the end of the 10-day Fest and remarkably years later, 87% of the 62 that replied claimed that they were still doing good. Now, there was No control group. So we don't know if they would have done just as well or better without the Fest. It was just self-report. So maybe there was response bias where you try to please the researcher. Maybe they were afraid. Otherwise, they get sent back to the whole. We have no idea but we do have good evidence for the short-term mood benefits. The question is why in addition to the endorphins when you fast the surgeon serotonin, so-called happiness hormone. There's a bump in bdnf. Brain-derived neurotropic Factor considered to play a crucial role in mood disorders. And it's not just because you per couple rodents with a humans. With major depression have lower level circulating in their bloodstream. Autopsy studies of suicide victims show only about half the bdnf in certain key brain regions compared to controls. Suggesting may play an important role in suicidal Behavior. You can boost beat in after, with antidepressant, drugs and electroshock or with calorie restriction as Many percent boost and levels after three months, cutting 25 percent

of calories out of their daily died. 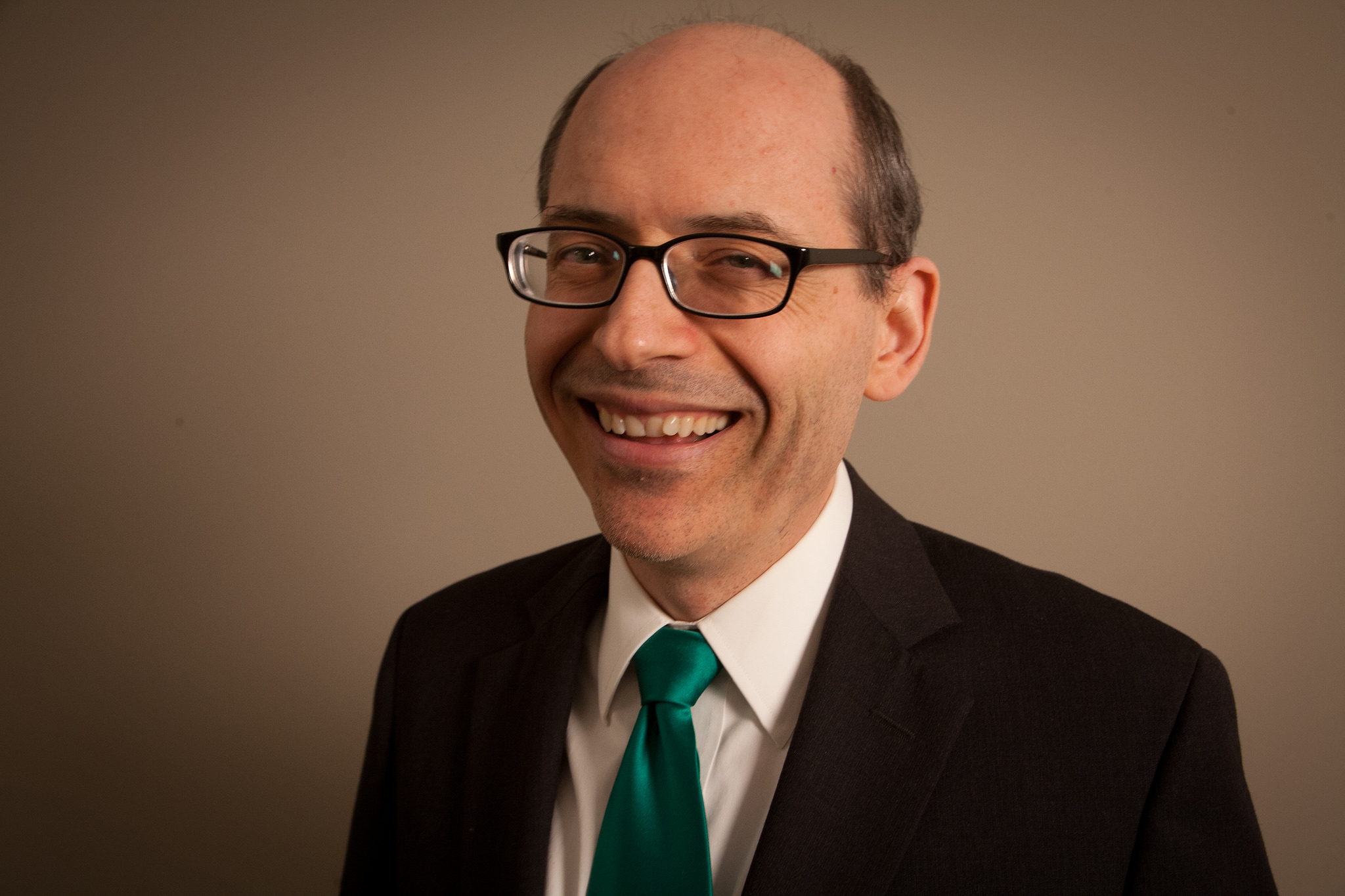