realize it's not your specific area of expertise. But these days, there's a lot of discussion about how early childhood attachment to parents influences. Mate choice later on. This kind of general categorisation of avoidant and anxious and anxious avoidant and all this kind of thing. And again, putting my hat on as a neuroscientist. I think, you know, it makes sense that the neural Circuits for for attachment in childhood would be somehow partially or in whole re purposed for other forms of attachment. We don't just tend to say, okay, that brain circuitry was for when I was a kid and now I'm an adult. And so, I'll develop this new attachment circuitry. I'm guessing it involves and and whatnot. But is there anything interesting about that about childhood attachment strategies? Vis-à-vis stability. Of long-term partner choice, or is that too? Big of a leap for us? To make

here. Yeah. Well, I mean I can offer some sort of informed speculation about it. And and as you put it's not my area of expertise, but I know a little bit about it and I mean, I think that, you know, a secure attachment style. If both Partners have a secure attachment style, that's conducive to a long-term mateship avoidant. Attachment styles of wooden people tend to have more difficulty with the intimacy and also higher, Of infidelity and anxious attachment style. I don't know can create problems of its own, you know, in the overly clingy dependent, you know, absorbing what I call High relationship load. So, you know, there's like mutation load which we all have certain number of mutations. There's, you know, parasite load. There's also what I call relationship load. So what is the baggage that someone brings to the relationship and probably

Correlated with the frequency of demand of immediate text message responses. Right? Well, I think the frequency of demand like the latent. The expected low latency of text message responses. Yeah, plays out consistently in relationships, you know, early on there's a very low expectation of response. And then, as people get attached, depending on their level of anxiety, if they don't hear back from somebody really quickly where the Mind goes is a very interesting aspect, you know, our do you become suspicious? Do you become anxious? Can you stabilize your own internal me? You, or do you or do you need to see the dot dot dot? That's coming back. I'd love to see a study on that at some.

Yeah. Yeah. Yeah. No, that's a good one. And I'm on my intuition suggests that your prediction about that would pan out. That would be the insecure. That would really be, you know, getting upset if there were, if there were not that immediate response to the text. Yeah. 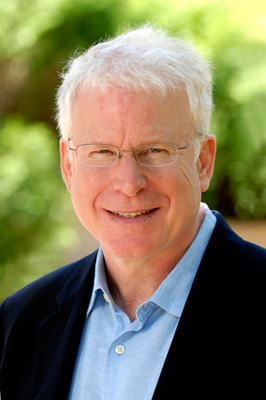